Home » What Does a Free Trade Agreement Do? (examples)

What Does a Free Trade Agreement Do? (examples)

If you are interested in international marketing, then you will want to know why free trade agreements are so important.

In fact, free trade agreements can be vital to your marketing strategy, and especially important in market expansion.

But what exactly does a free trade agreement do?

A free trade agreement (FTA) is a pact between two or more countries that regulates the taxes, tariffs, and duties on imports and exports. Free trade agreements reduce or eliminate particular hurdles to trade and investment, strengthening commercial ties between the member countries.

Ok, let’s now explore what free trade agreements do and the types of agreements.

What Free Trade Agreements Do for International Business, Countries and Marketing

At its core, a free trade agreement is really based upon the theory of comparative advantage.

This just means that countries who are good at producing particular products or services should sell (export) to other countries that cannot produce the same product or service as efficiently.

The main assumption with the theory of comparative advantage is that not all nations produce all goods efficiently and will benefit from trading with one another.

This is the seed of success for free trade agreements.

The participating countries usually agree on specific issues affecting trade, such as quotas, protection of investors, and intellectual property rights.

Some well-known multilateral trade agreements include:

A nation can have multiple FTAs of different terms and conditions with one or more countries.

Typically, trade agreements serve specific interests of the participating nations and can expire and be renewed after a certain duration.

For example, the United States has about 14 FTAs with 20 countries. Primarily, these FTAs protect U.S interests and minimize barriers to their exports while enhancing the rule of law in the member countries.

Companies can benefit from FTAs in different ways, depending on the agreed specifications. Today, FTAs go beyond the traditional control of tariffs and quotas into regulatory rules like:

Therefore, the trade agreements have created a transparent and predictable trading environment that allows multinational businesses to thrive.

The FTAs result in more accessible markets, making it easier and cheaper for companies to enter and compete in the global markets. While the agreements might empower the interests of big businesses like pharmaceutical companies and international banks more, the negotiated favorable treatment allows even startups to enter partner markets.

As a supplier or investor, you might have certain privileges such as developing product standards and bidding on government procurements in the partner countries.

What Are the 3 Trade Agreements?

A trade agreement can be unilateral, bilateral, or multilateral. Here’s a brief explanation of each:

Unilateral agreements act as foreign aid to help developing countries fight poverty and promote sustainable development and good governance. With unilateral trade agreements, countries are obliged to comply with international standards in areas such as environmental protection and labor rights. The providing country can terminate or suspend the agreement if any serious violation of the regulations occurs.

Suppose your country is the beneficiary of a unilateral trade agreement. In that case, you can export items to the providing country without paying duties or paying a smaller fee than exporters from other regions. You can also benefit from unilateral agreements when importing goods from developed to developing countries.

Notably, preferential schemes require that the products you are exporting qualify as originating from the beneficiary country. The terms of unilateral trade agreements such as product coverage and charges can vary even if they are between the same countries. 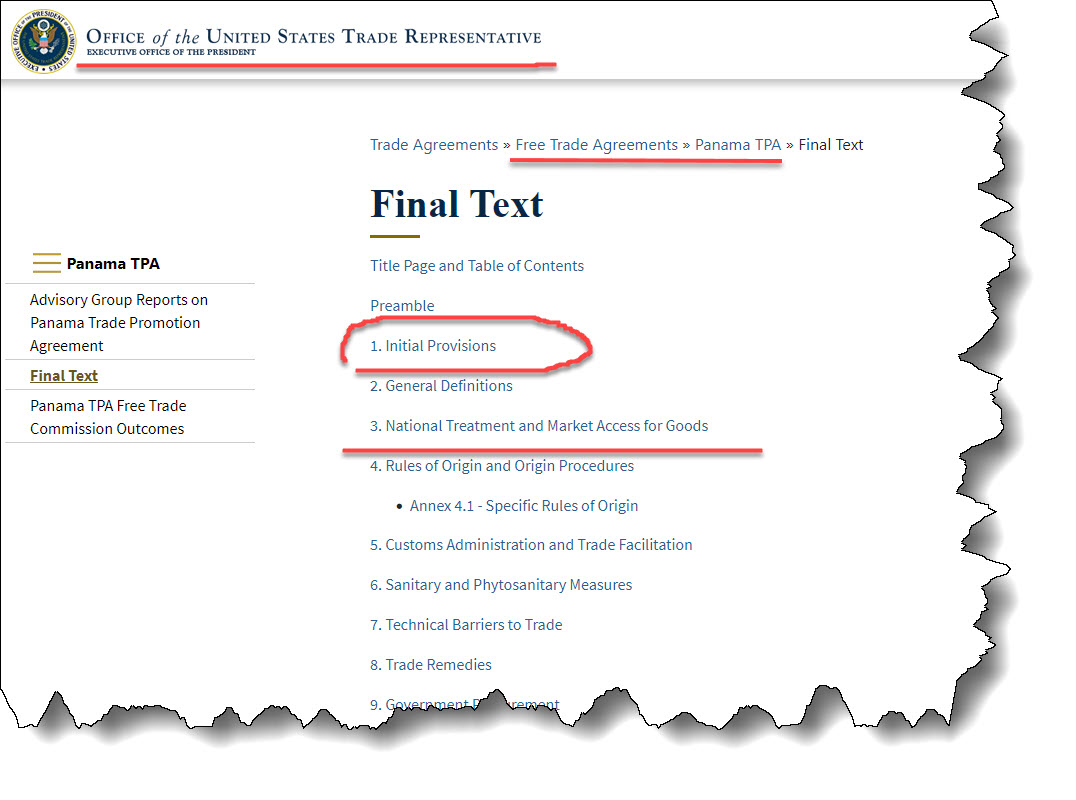 A bilateral trade agreement is a pact between two countries where both reduce trade restrictions to increase market accessibility.

The countries usually eliminate trade barriers by lowering tariffs and removing export restraints and quotas to promote trade and investment. Partner countries usually have a preferred trade status with each other.

Here is an example.

“STRENGTHEN the special bonds of friendship and cooperation between them and promote regional economic integration.”

Statements like this are pretty clear which attempt to create a stronger bond between nation States.

Government-subsidized domestic industries such as food production and automotive industries remain a sticking point in most bilateral trade negotiations.

Countries try to avoid some adverse outcomes such as unfair subsidies and intellectual property theft by standardizing production regulations.

Another potential downside of these agreements is that while the bilateral agreements open up markets in the partner countries and promote economic growth, they threaten the existence of smaller businesses that lack the resources to compete against multinational corporations.

Multilateral agreements are treaties signed by three or more countries to eliminate trade barriers, promoting trade and investment among the participating nations.

Here is an example of a successful multilateral trade agreement known as USMCA. 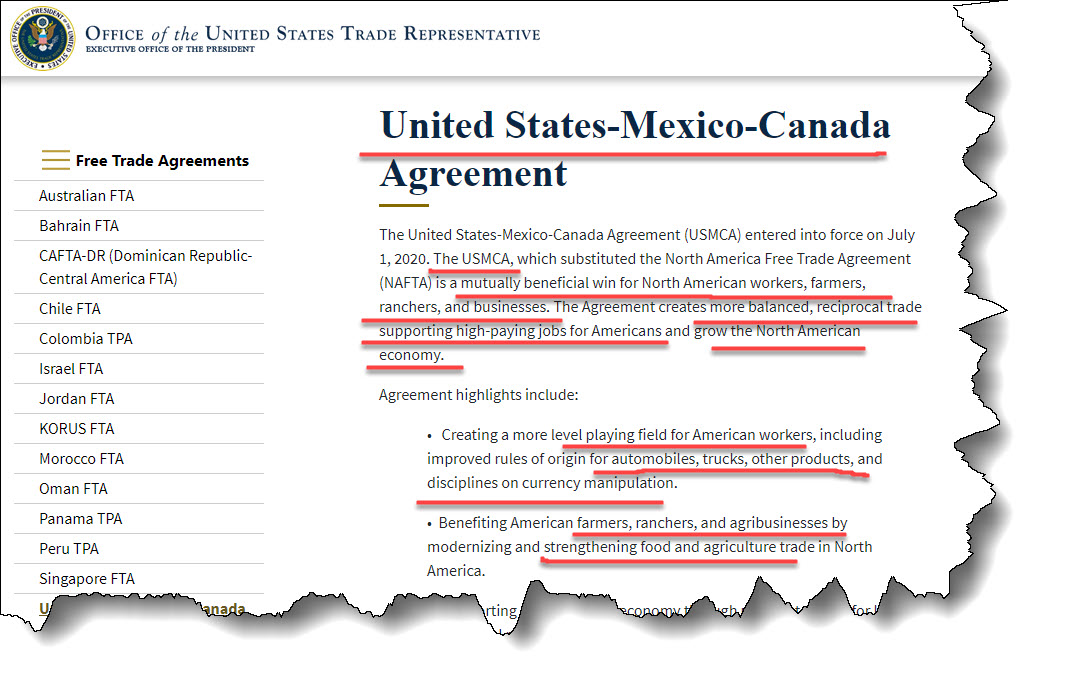 Formerly known as NAFTA, the USMCA is the multilateral trade agreement between the United States, Mexico and Canada.

In a multilateral agreement, the member countries usually confer the status of the most-favored trading partner to each other, leading to better mutual trade terms.

Since multilateral agreements can involve large and small economies, it is considered the best tool for promoting a truly global economy as partner countries have access to world markets on an equitable basis. However, a country entering a multilateral agreement must give up some sovereignty in regulating trade and investment.

Like bilateral treaties, multilateral trade agreements might lead to unhealthy competition between startups and established multinational businesses. It is not unusual for companies in some member states to close down when cheap imported products flood the local markets secondary to the multilateral agreements.

Can a Country Survive Without Trade?

I'm not sure any country is 100% self-sufficient, and the difference in needs and endowments is the fuel for international trade and at the core definition of comparative advantage.

In fact, the two biggest resources all countries need are:

So, think this through for yourself.

Can every country produce enough of its own food and energy in order to ensure their population not only sustains themselves, but thrives and creates economic growth and prosperity?

This is really the question, isn’t it?

But it isn’t always as straightforward as freely selling products and services across open borders. Actually, the largest multinational multilateral trade agreement is learning this at the time of this writing; the European Union.

In fact, the European Union is having incredible issues with supplying enough food and energy to their 500 million populations, across 27 nation States that have signed on to this agreement.

For example, Saudi Arabia is a leading exporter of oil, and is transitioning away from the U.S. dollar (petrodollar) and may accept the Chinese Yuan for their oil exports, as reported by the Wall Street Journal.

Today, world economies are becoming more integrated, making a closed economy in which a country does not import or export goods virtually nonexistent.

Even the biggest global manufacturers do not have all the raw materials for producing a finished product, forcing them to import. 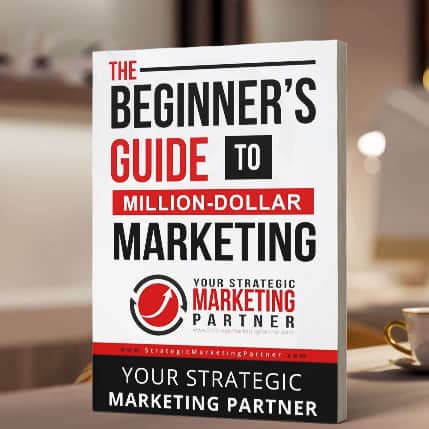 The Beginner's Guide to Million-Dollar Marketing

Your Strategic Marketing Partner is dedicated to educating marketing leaders on the latest strategies and tactics. We've created original reviews, tutorials, and articles about what it takes to succeed in business through superior marketing. Additionally, we are a marketing services company and we also buy under-marketed businesses.

﻿﻿ You can be certain about one thing: Your customers will respond to your price, whether they show up at […] 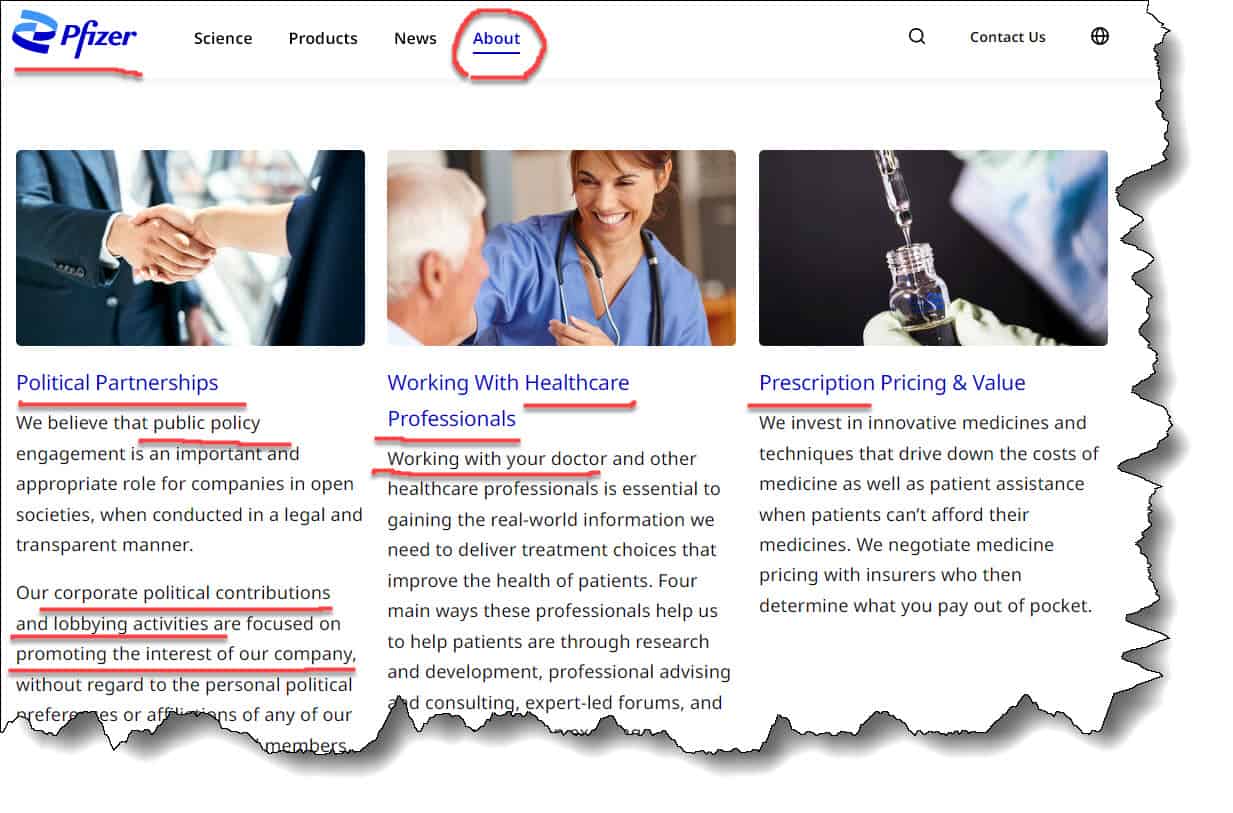 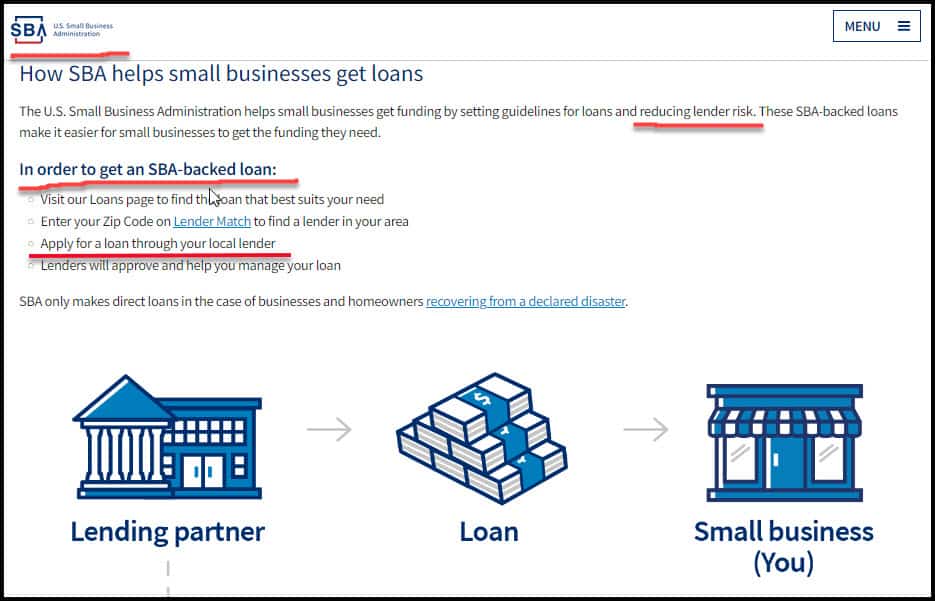 What type of loan is best for starting a business with no money?

Do you need a loan to start a business? Looking at the best type of loan options for your start-up? […]