What is Free Enterprise in Marketing? (Answered!) 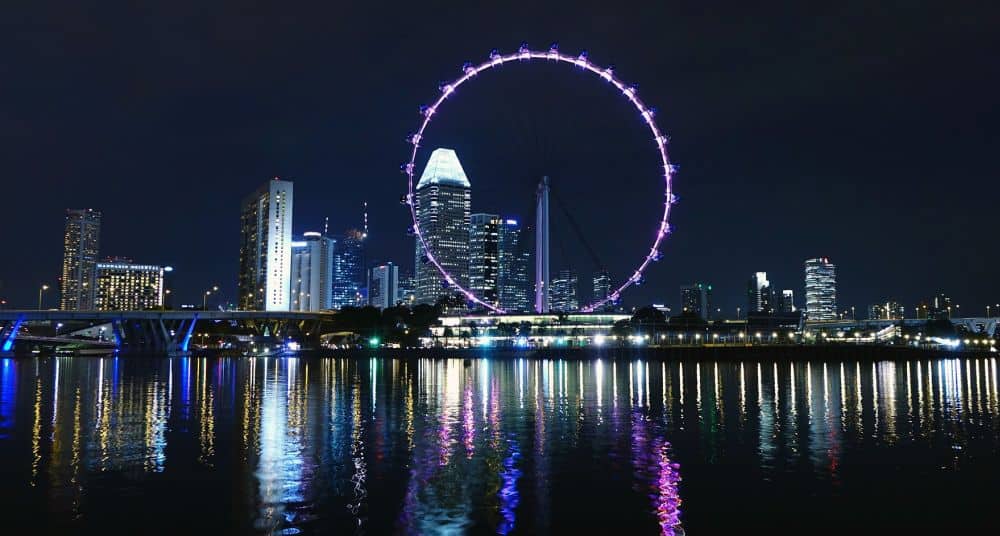 This contrasts with the command economy, typically regulated by the government.

In a free enterprise market, consumers and private businesses control the market without interference from authorities.

Free enterprise in marketing lets the market decide based on who provides the most value at the optimal price point.

As such, citizens are free to run businesses based on available gaps and needs.

In a free enterprise system, marketers are free to communicate to their chosen marketplace and sell products at the price points they decide are most optimal in order to make the optimal amount of sales to continue the operations of the business.

A free enterprise model suggests the government shouldn’t dictate to people what business they should start, what they should sell, and how to run their businesses.

Components of a Free Enterprise System

As mentioned, the free enterprise system operates under five principles or components.

That is, customers have a right to choose their preferred businesses, the right to private property, competition, consumer sovereignty, and the profit motive.

While this is healthy as everything operates seamlessly, this wonderful concept with great ideas can sometimes be problematic.

As such, to decide if a free enterprise system is still a good thing, you should consider its pros and cons.

That said, below are the pros and cons of free enterprise that will help you make this determination.

Free enterprise economy depends on the forces of demand and supply, which promotes healthy competition. Businesses strive to provide better goods and services compared to their competitors. If a company provides more goods and increases its profit margin, it inspires other businesses to become innovative to regain some market shares.

Such healthy symbiosis is key in a free enterprise economy and a significant positive. Competition between businesses benefits customers as they access better products and services efficiently. For instance, consider how the shopping sector has changed drastically for the last decade when Amazon and other online stores started shipping products directly to customers. Shipping directly saved a lot of time and costs of traveling to physical stores.

The alluring pursuit of profits in a free enterprise system is dangerous. For businesses to maximize revenue and earn high-profit margins, some often resort to illegal and unethical behaviors.

A good example is the 2010 Deepwater Horizon Oil Spill, in which, in a bid to generate high profits, the oil company caused a serious natural disaster. Such behaviors are dangerous since the company doesn’t pay attention to safety protocols, endangering employees.

The competitive nature of the free enterprise system nurtures efficiency. The fact that your business is competing with other businesses means that you should maximize all the available resources to increase revenue while reducing risks and other drawbacks. Customers also dictate demand, forcing businesses to regulate supply to avoid flooding the market.

Con: Temptation to Use Shortcuts

Unlike a command economy, a free enterprise is self-regulating. This means that the market should be responsible for handling its business without government oversight. Unfortunately, this can easily backfire, especially when it comes to ensuring operational efficiency.

For instance, if a company offers products or services that are in high demand and consumers are willing to pay extra for the products, the company can be tempted to take shortcuts to maximize profits. Since businesses can conduct businesses as they please, even if it means paying employees unfair wages or overlooking government regulations, the system suffers.

Inflation is the biggest danger of the free enterprise market. If the demand for products outgrows supply, companies can increase prices. This disparity can lead to damaging chain reactions.

Evidently, the pros and cons of a free enterprise system strike a perfect balance. Therefore, while it might be a good thing, it also comes with its set of drawbacks.

What Would Happen Without the Free Enterprise System?

Unlike a free enterprise system, the command economy is owned and controlled by the government, just like in totalitarian and communist countries, such as North Korea and Cuba.

Essentially, a government-controlled economy focuses on providing citizens with essentials for survival.

The reason for product or service provision shouldn’t be for profit generation by the government or top officials.

That said, below are how some economic sectors would be affected by a command economy;

How Does Free Enterprise Help the Economy?

In a free enterprise system, consumers or citizens pay for available products and services.

Customers’ self-interest drives this economic system as they decide which business to purchase products from and where to spend their money.

Customers also shop for the best available and affordable products and services.

This extends to workers, as they get to choose their preferred employment and employers they want to work for. Businesses or companies are producers in this system.

As such, they are tasked with producing the best possible products and services at costs that maximize profits. They should respond to the needs of consumers and produce products that customers want to spend on. Therefore, while this system allows entrepreneurs to open their preferred businesses, there is no guarantee that their business model will succeed.

Besides ensuring that customers get the best possible products, competition stimulates innovation as businesses look for new ways of maximizing profits.

What is an Example of Free Enterprise?

While most countries and states currently have a free enterprise system, China was the first country to adopt this system in the 4th and 5th centuries, when Laozi argued that government interference hampered the growth and happiness of its citizens.

This growth actually contributed to the inception of modern-day capitalism and the first industrial revolution.

Currently, the United States and the United Kingdom are more of mixed economies, while Singapore, Switzerland, and Hong Kong are highly reflective of free enterprise systems.

A free enterprise economy refers to a system where the market determines the products, prices, and services instead of the government.

This economy highly thrives on economic freedom, which is associated with individual freedom

Economic freedom allows citizens to pursue what is best for them, provided it doesn’t affect the rights of others.

While it isn’t surprising, countries with high levels of economic freedom have six times greater average per capita GDP compared to those with restricted economic freedom.

Which model seems to be the most efficient to you? What do you prefer?

If you are interested in learning more about how you can enjoy the ultimate, most flexible lifestyle business in the world, please go here:

Now you earn a great income from anywhere as a Nomad Marketing Consultant!